Immerse yourself with our expert official guide and enter the heart of Toledo.

Visit the Jewish quarter and the convent area. You will visit the most emblematic places of the city, its history and its main monuments such as the Cathedral of Toledo, where you will learn everything about its architecture, which is a wonderful example of the Spanish Gothic Style.  During the tour, you will make a first stop to taste the most admired products of La Mancha: Iberian ham from the pastures, Manchego sheep cheese and a good selection of wines from the land of Castile. After this first stop you will continue the route to reach a traditional place in Toledo, where you will taste the famous Spanish omelette accompanied by whichever dring you prefer.

Let yourself be seduced by the wonderful Toledo at sunset, and enjoy the city in a unique atmosphere, without crowds, and tasting the local cuisine in visiting its best taverns.

Finally, we will not be able to leave Toledo without trying its fantastic marzipan in one of the oldest ovens in the city.

Have fun and feel unique in your experience on a small group premium tour. Enjoy this day with us.

We will leave from Madrid towards the beautiful city museum of Toledo, declared World Heritage by UNESCO. One of the oldest cities in Europe with buildings that mix architectural styles including Arabic, Gothic, Mudejar, Renaissance and Baroque. Toledo is called the “city of the three cultures” since Christians, Muslims and Jews lived together here. The great painter El Greco lived in Toledo in the sixteenth century.

Immerse yourself with our official expert guide and enter the heart of Toledo, visit the Jewish Quarter and the area of ​​the convents, with stories and legends that trace us back to the centuries before the Muslim conquest. We will visit the most emblematic places of the city, its history, its corners and anecdotes, and its main monuments such as the Cathedral of Toledo, its architecture is a wonderful example of the Spanish Gothic style.

During the tour guided by Toledo, we will make a stop to taste the most admired products from La Mancha: Iberian ham from the pasture, Manchego sheep cheese, Iberian stewed hunt and a good selection of wines from the land of Castile.

Be seduced by the wonderful light of the city of Toledo at dusk, and enjoy the city in a unique atmosphere, without crowds, with its inhabitants walking through its streets and tasting the local cuisine in its best taverns.

This tour is one of our most popular walking tours. Through the most beautiful and emblematic streets, we discover three fundamental periods for the History of Toledo: the imperial, the convent and the nineteenth.

Have fun and feel unique in your experience in a Premium Small Group tour.

Our guide Sarah was a Toledo native who did an excellent job telling us about the city both at the macro level (culture, religion, and history) and the micro level (cool details and excellent historical gossip). Our driver Dylan went out of his way (literally and figuratively) to make sure we had the best experience possible. He was friendly and answered all of our questions kindly and thoughtfully, regardless of how silly they were. We give the highest possible recommendation to We Madrid-it was an amazing way to see Toledo with two of the best guides we’ve ever had!
View More

What a tour, my friends. Amazing experience by night!!!

Definitely an amazing way to get to know Toledo through its history and the marvelous food! Tapas and wine were amazing! Toledo by night is incredible, I highly recommend this tour! It's fun, cultural and you will have a great time.

My husband and i are so glad we took this tour! We aren't big drinkers so I was initially turned off thinking it would be centered around wine tasting, but decided to give it a shot since we have done a lot of day time tours, but never done any at night. IT WAS MAGICAL! Toledo is absolutely stunning at night and very clean/safe. We were also in a very small group which was lovely. The driver (James) went out of the way to make sure we saw the view of the city in the best lighting and even dropped us off so we could walk across the old bridge and picked us back up on the other side. He also played a great variety of Spanish pop music un the van which we really enjoyed since we only seemed to hear American or international pop stations in cabs and restaraunts. The tour guide (Daniel) was very friendly and knowledgeable and obviously very passionate about the history of the city. Oh, and the wine and tapas were great too. Overall this was probably the best tour experience we had on our trip to Spain! I would definitely recommend this tour.
View More
Showing 1 - 3 of 3 in total 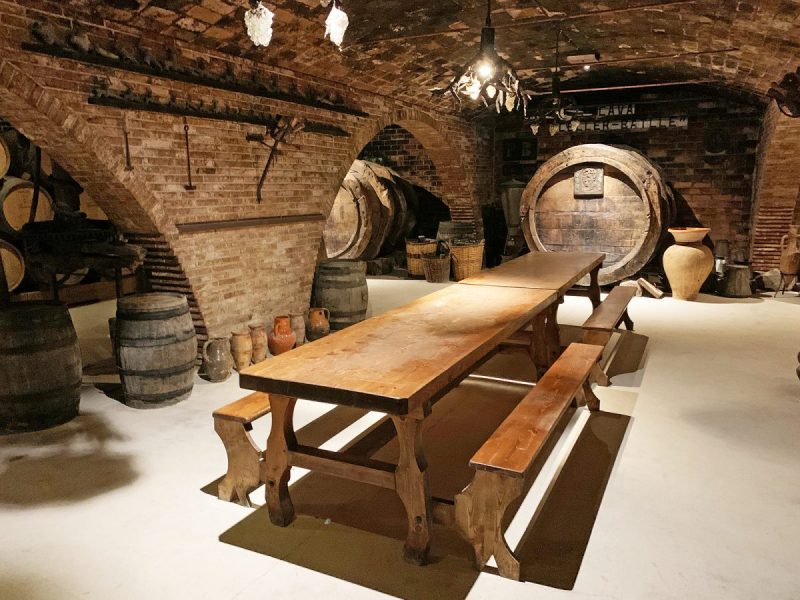 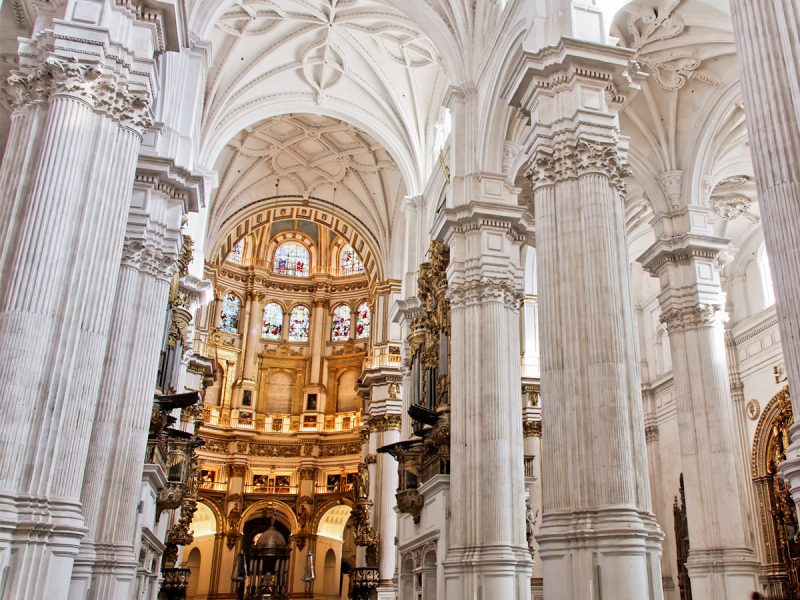 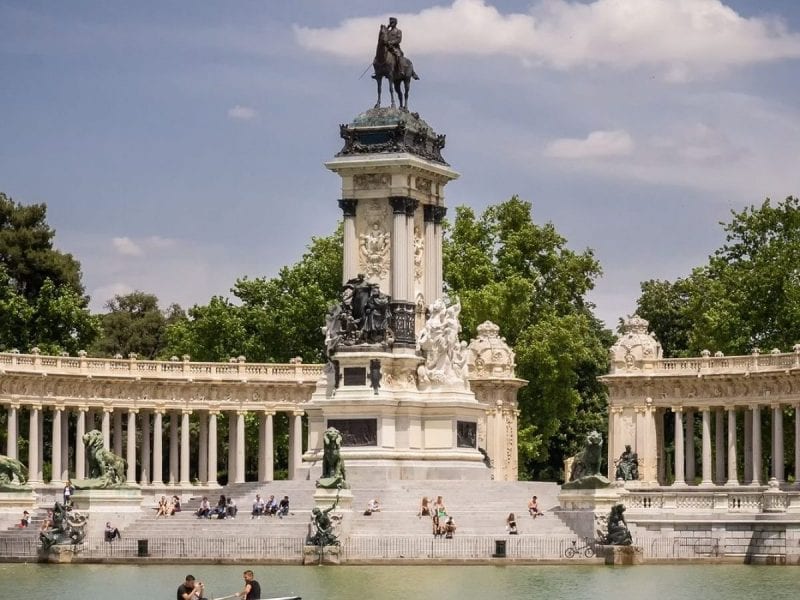 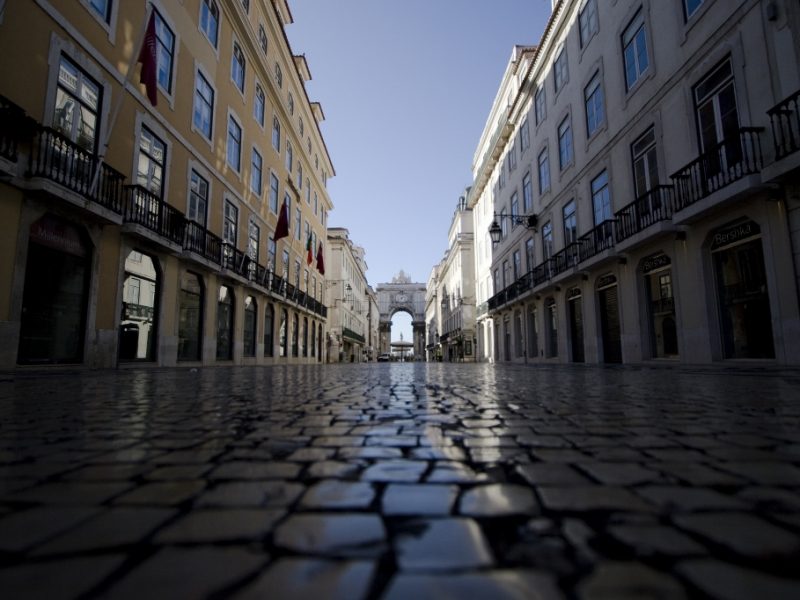