We will explain what makes these buildings extraordinary: the details, the symbols, the structural secrets, the technical innovation, and give you a guided tour of Casa Batlló and the Sagrada Família.

Gaudí’s master work, the Sagrada Família, is the last on the tour so you can stay and explore it as long as you like, return in the coach to the city centre, or continue on “The Montjuïc & Panoramic Tour“.

Being one of the most important avenues both in Barcelona and Catalonia, the street links Plaça Catalunya and the district of Gracia. Walking all down the street you’ll find plenty of luxury shops and architectural details dating from the XIX century barcelonian bourgeoisie. Within those elements we can find Gaudi’s works Casa Batlló and Casa Milà (La Pedrera). A delight to the eye!

Casa Batlló, one of Antoni Gaudí’s masterpieces, is not just a building but an artistic legend; a calm sea is reflected by an outstanding façade and hidden behind it we can find a world of architectural details and other attractive elements.

This apartments building enchants visitors with its remarkable design and the vast repertoire of visual solutions employed. In every corner, with the help of our guide you will discover something surprising, details full of life that will fascinate everyone who can appreciate imaginativeness.

The tour includes a visit to the legendary Noble Floor (it used to be the home of the Batlló family), the Attic (it was used by the residents as stores and laundry room), the Rooftops and Chimneys which presents the well-known spine of the multicoloured dragon killed by St Georges. As well as the magnificent lobby, main staircase and light well (it used to be the main staircase for the rest of the neighbours).

The Magical World of Casa Batlló will stir your imagination with the metaphors and representation of nature, in particular the sea, which will inspire you and stimulate your senses and emotions. An explosion of colours and forms, splendid examples of the decorative arts of the epoch, an immersion in modernity, enigmatic forms, the interpretation of a dream, a Mediterranean marvel, a place of innovation and new concepts, a place for reflecting on the capabilities of art and design. Casa Batlló is all this and more. Casa Batlló was declared World Heritage by UNESCO in 2005.

The jewel in the crown of Gaudí’s works, the temple is a synthesis of his overall conception of architecture. The richness of detail and its significance need explaining in order to appreciate this fascinating and extraordinary building in full.

Gaudí wanted the temple to be financed voluntarily by the people, not by taxes or funding, and that’s just what your entrance fees do (included in our tour price): finance the completion of the building started in 1882.

We kept the best to the last so enjoy the building as much as you can. You’ll be able to get delighted by the infinite elements of the building and museum and compare the contrasting styles of the Birth and Passion façades. Enjoy this day with us.

I really like this architect and I enjoyed this tour.
Showing 1 - 1 of 1 in total 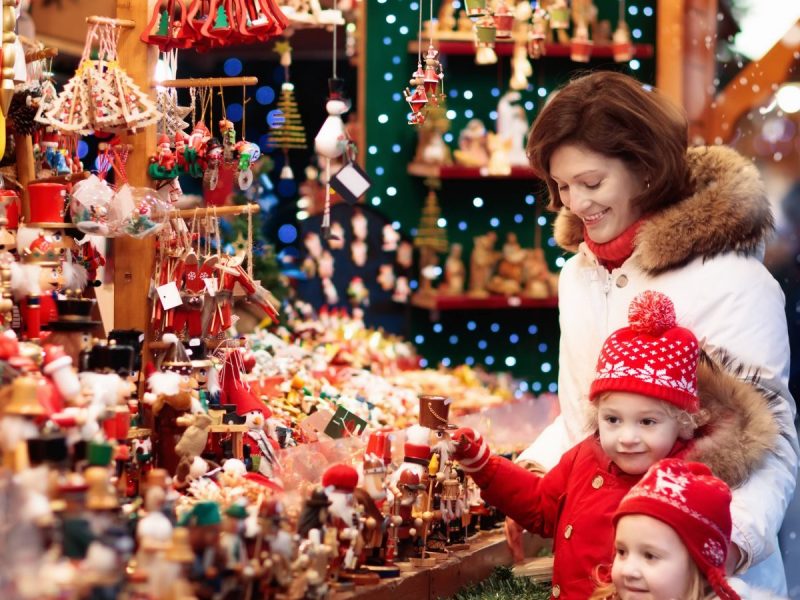 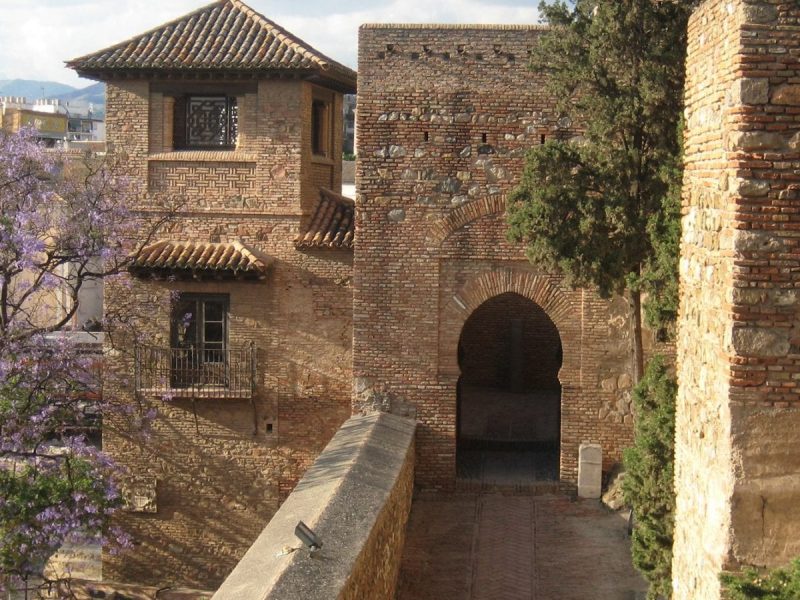 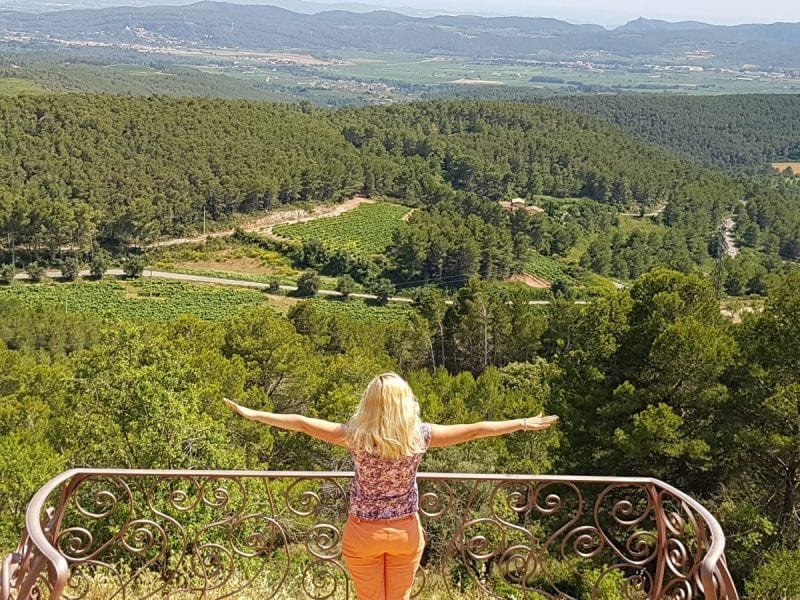 Legends of the Huge Lake 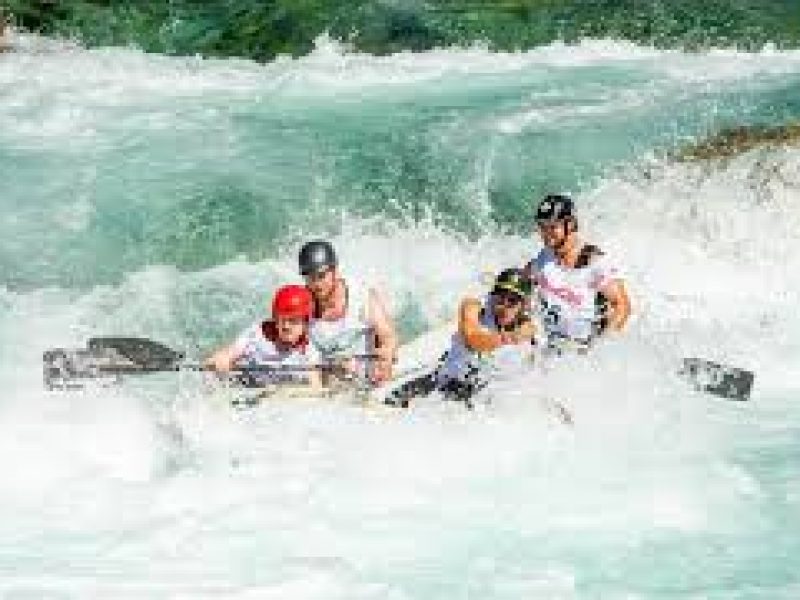