Looking for new holiday destinations around Eastern Europe? Why not try Innsbruck? What to do and where to go to Innsbruck? Founded by the Romans in the 8th century, Innsbruck offers a long collection of sights, churches, museums, art, nature, and unique attractions that you must visit once in a life.

Which are Innsbruck’s best attractions? The Old Town sights are just the beginning of the city’s charms. The vibrant city offers you the chance to discover some of the richest examples of Austrian history. Get stunned with the streets full of history and its beautiful architectural examples.

Get ready to experience Innsbruck from a different perspective. A local charismatic guide will reveal the secrets and interesting facts about the city. Enjoy this day with us. 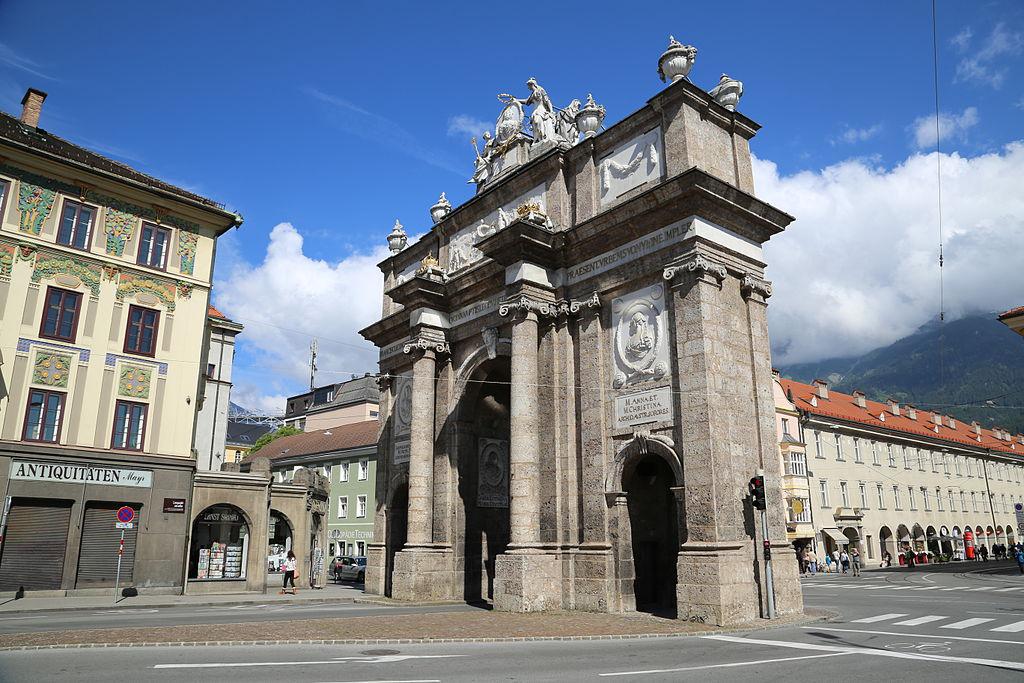 The Triumphal Arch (German: Triumphpforte) is one of the best-known sights in the Austrian city of Innsbruck. It is located at the southern end of the present Maria-Theresien-Straße, once the southern road out of the city. 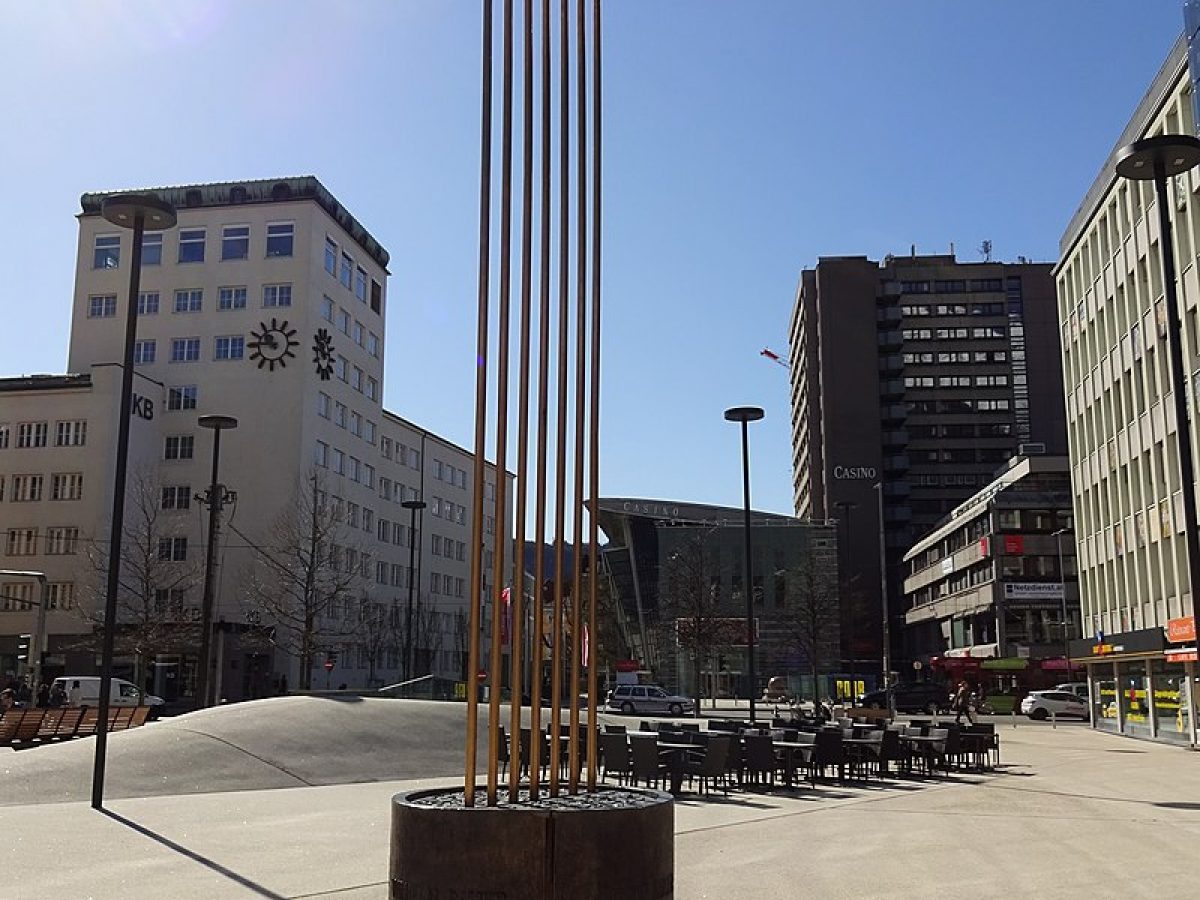 The Pogrom Monument is located on Eduard-Wallnöfer-Platz, in the center of Innsbruck, and commemorates the November pogroms of 1938, during which the Innsbruck citizens Josef Adler, Wilhelm Bauer, Richard Berger, and Richard Graubart were murdered. The memorial was erected in 1997. 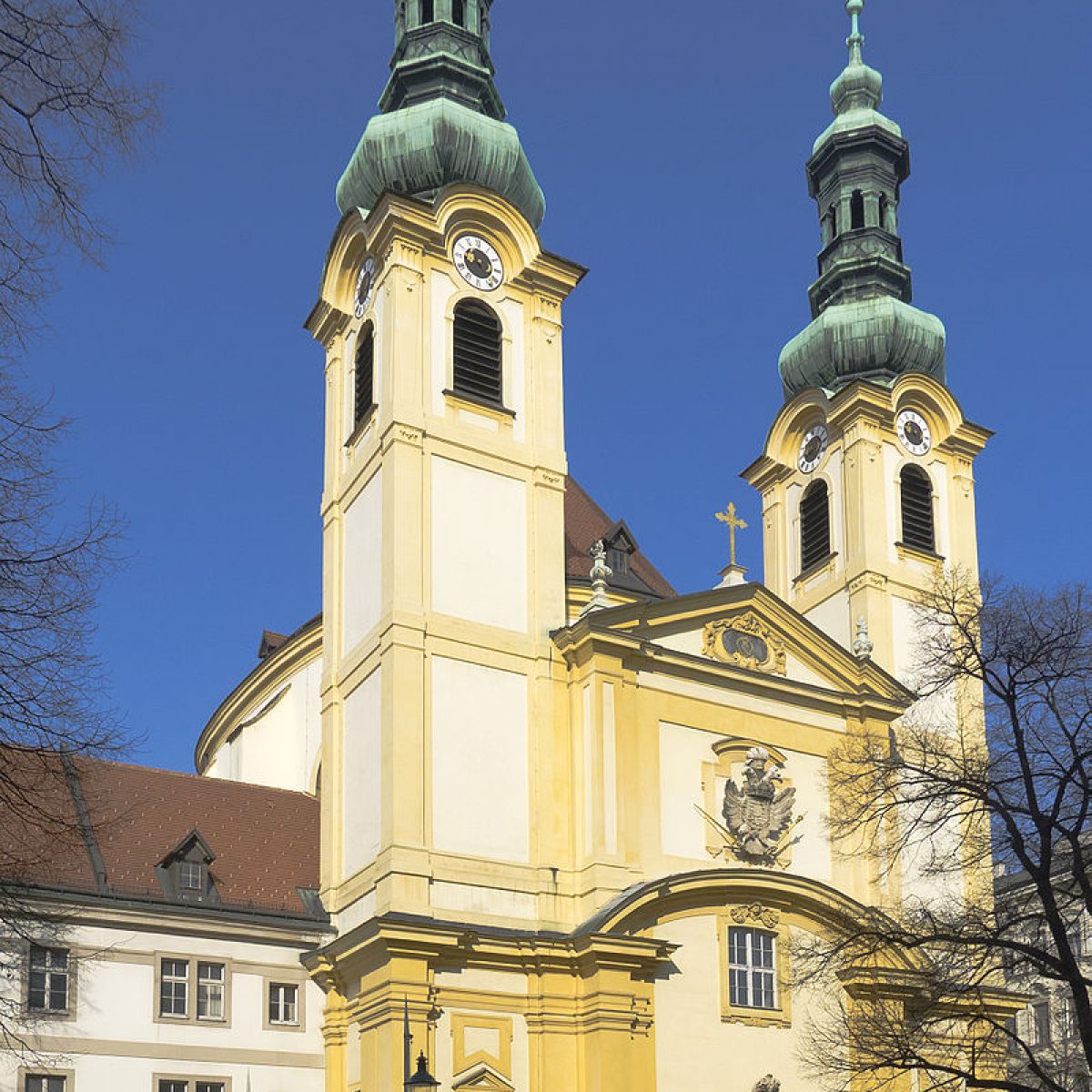 The Servite Church (German: Servitenkirche) is a church in Vienna, Austria. 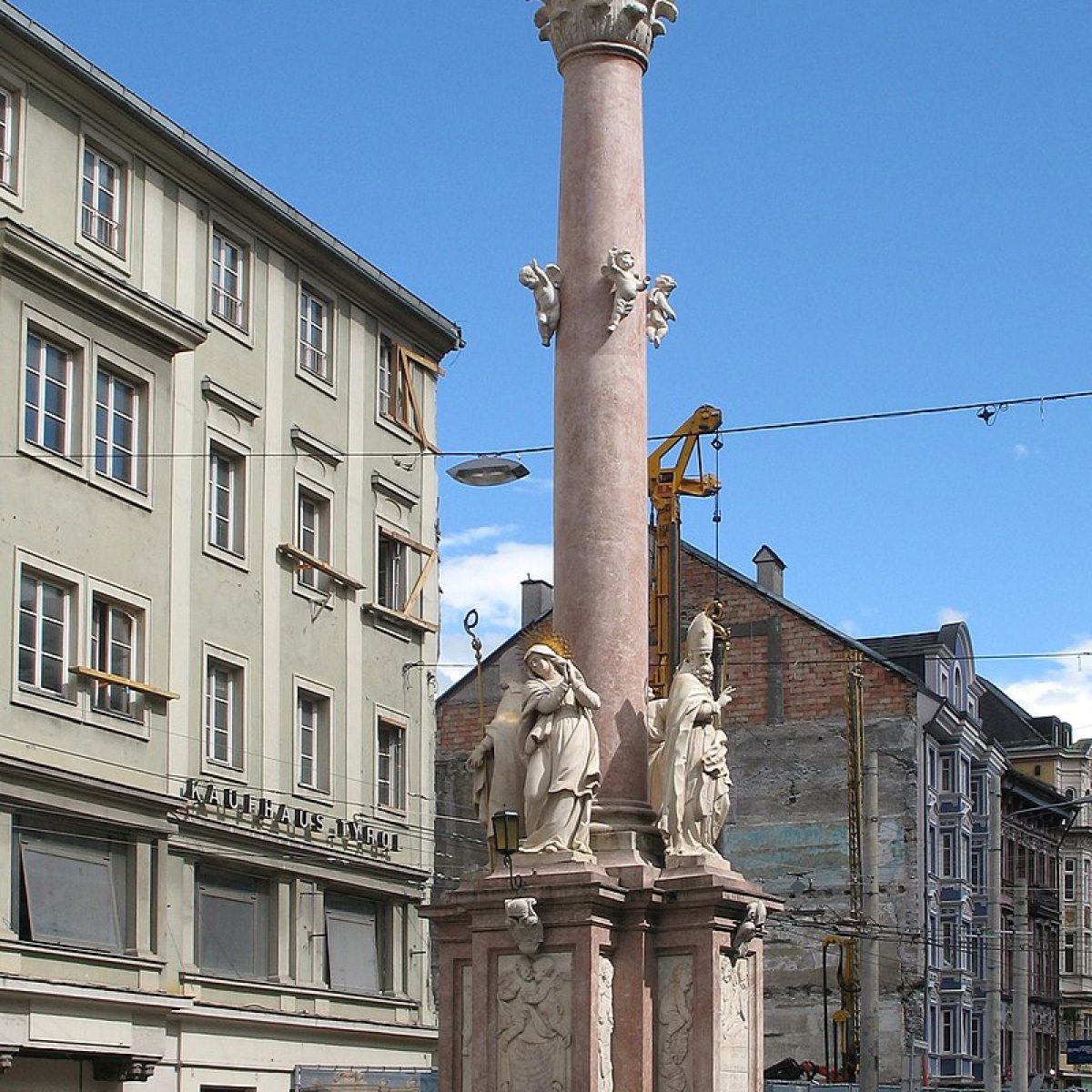 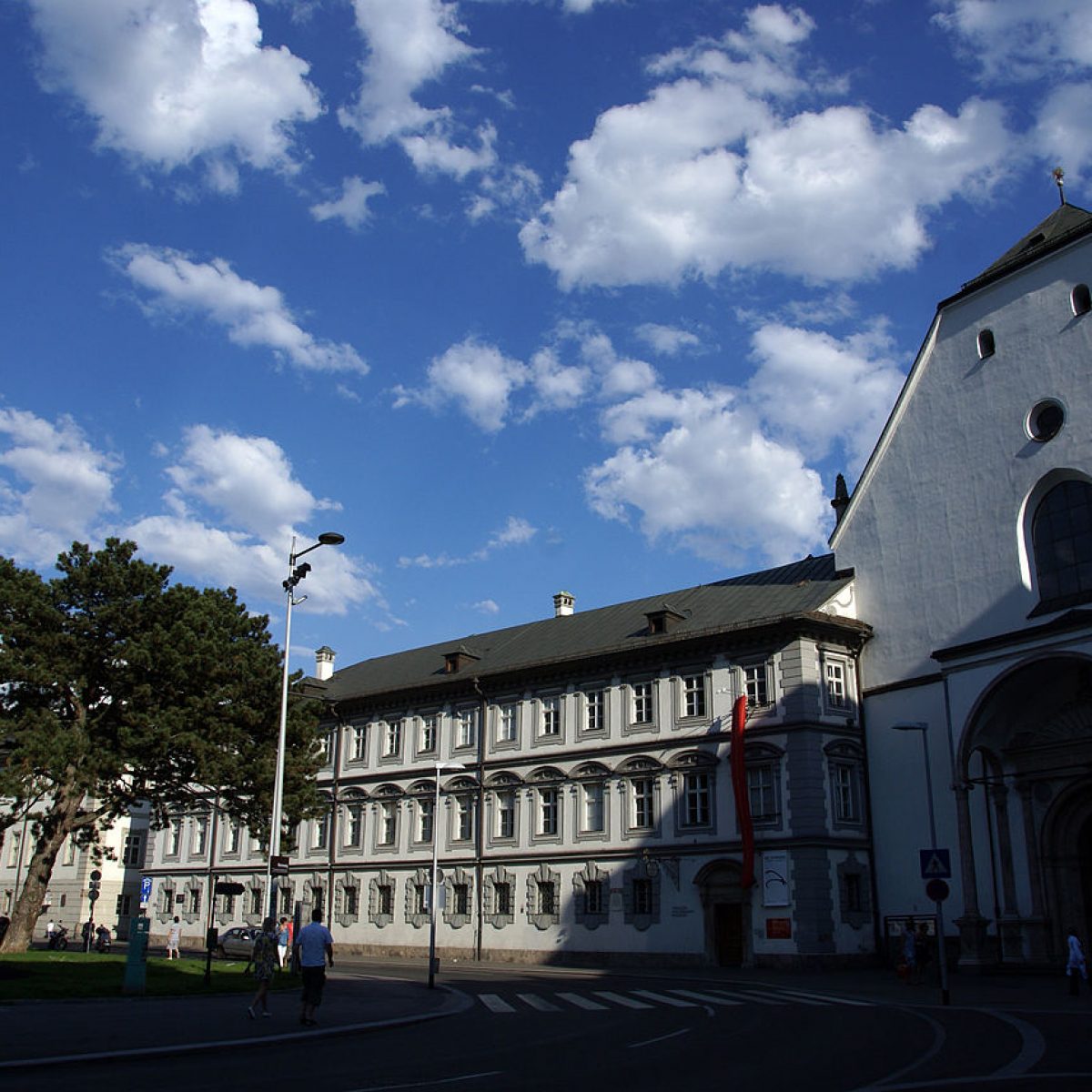 The Tyrolean Folk Art Museum (German: Tiroler Volkskunstmuseum) is considered one of the finest regional heritage museums in Europe. Located next to the Hofkirche and across from the Hofburg in the Altstadt section of Innsbruck, Austria, the museum contains the most important collection of cultural artifacts from the Tyrol region. 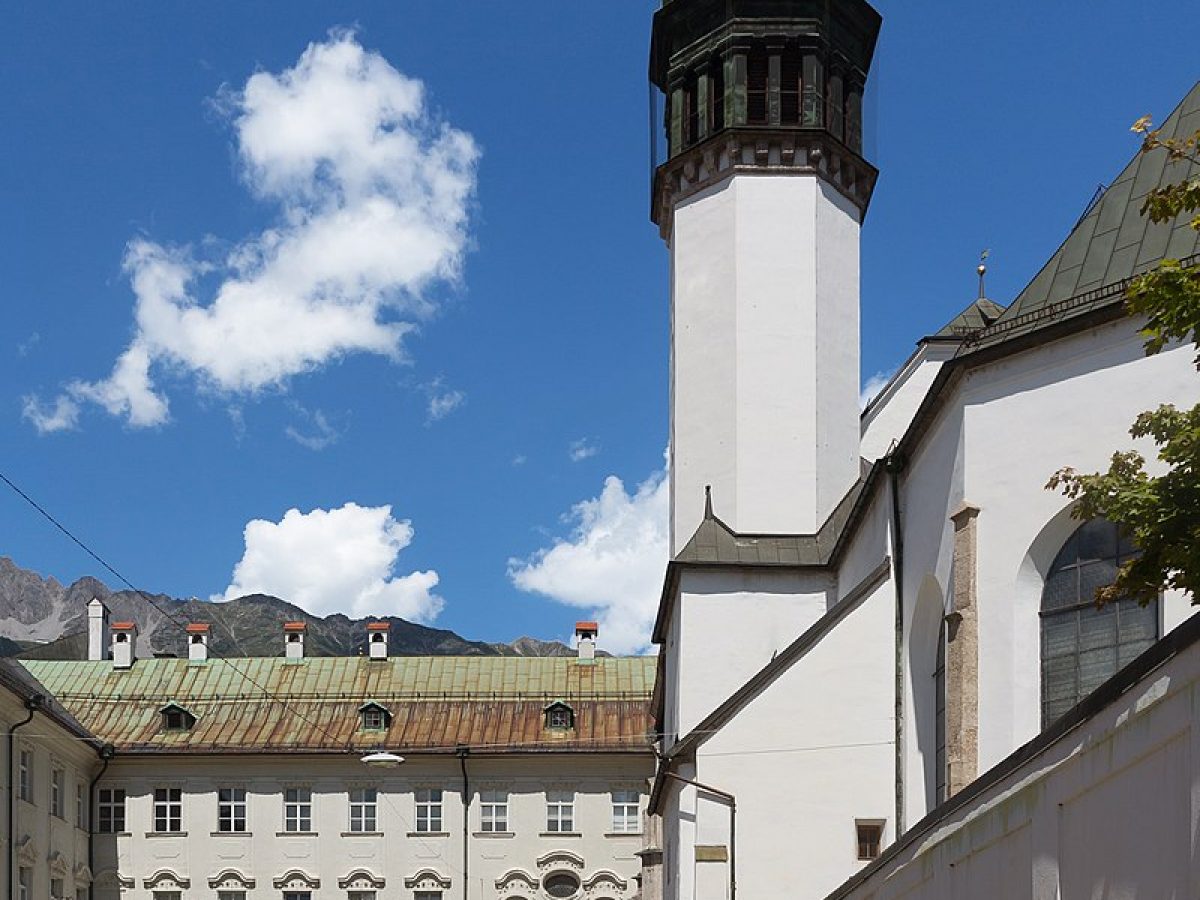 The Hofkirche (Court Church) is a Gothic church located in the Altstadt (Old Town) section of Innsbruck, Austria. The church was built in 1553 by Emperor Ferdinand I (1503–1564) as a memorial to his grandfather Emperor Maximilian I (1459–1519), whose cenotaph within boasts a remarkable collection of German Renaissance sculpture. The church also contains the tomb of Andreas Hofer, Tyrol's national hero.

The Hofburg is the former principal imperial palace of the Habsburg dynasty. Located in the centre of Vienna, it was built in the 13th century and expanded several times afterwards. It also served as the imperial winter residence, as Schönbrunn Palace was the summer residence. Since 1946 it is the official residence and workplace of the President of Austria. 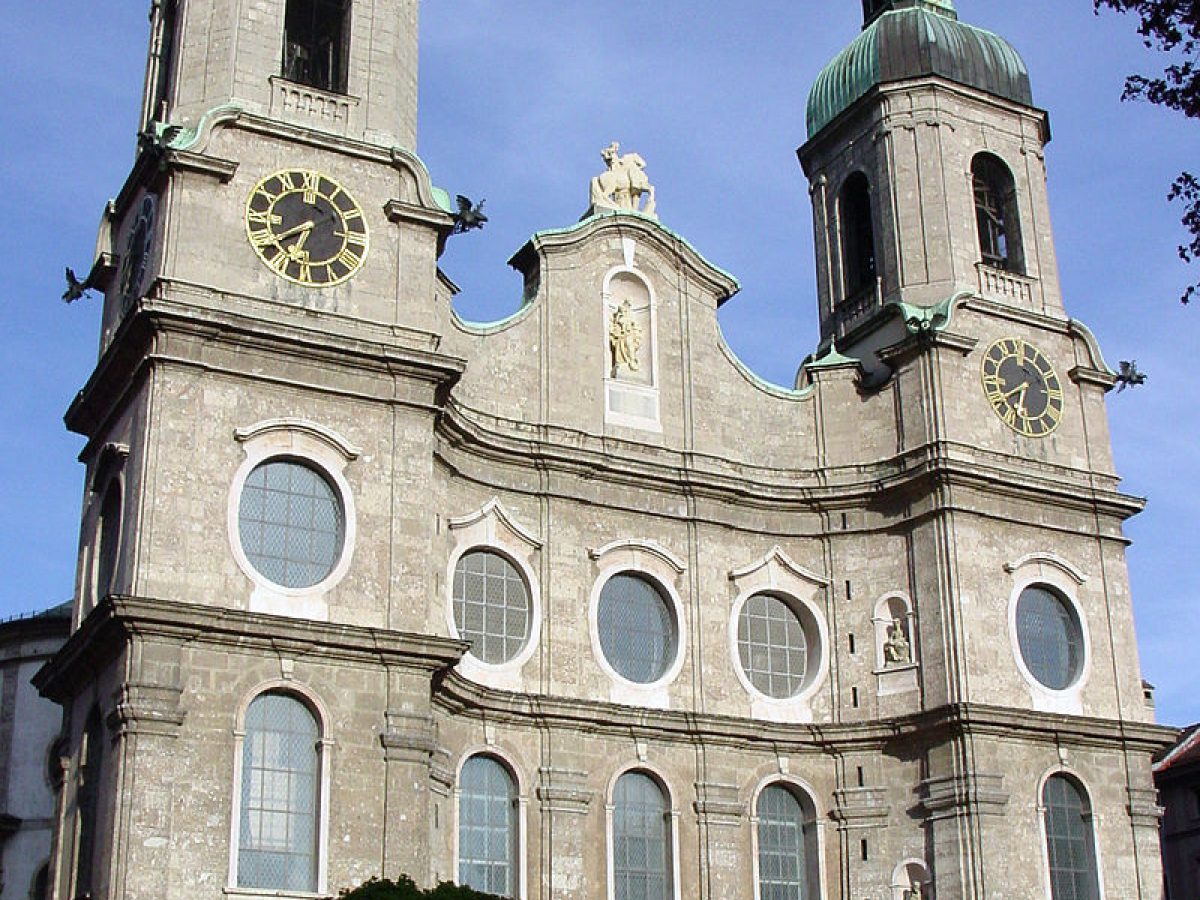 Innsbruck Cathedral, also known as the Cathedral of St. James (German: Dom zu St. Jakob), is an eighteenth-century Baroque cathedral of the Roman Catholic Diocese of Innsbruck in the city of Innsbruck, Austria, dedicated to the apostle Saint James, son of Zebedee. Based on designs by the architect Johann Jakob Herkomer, the cathedral was built between 1717 and 1724 on the site of a twelfth-century Romanesque church.

Cancel up to 30 days in advance for a full refund. 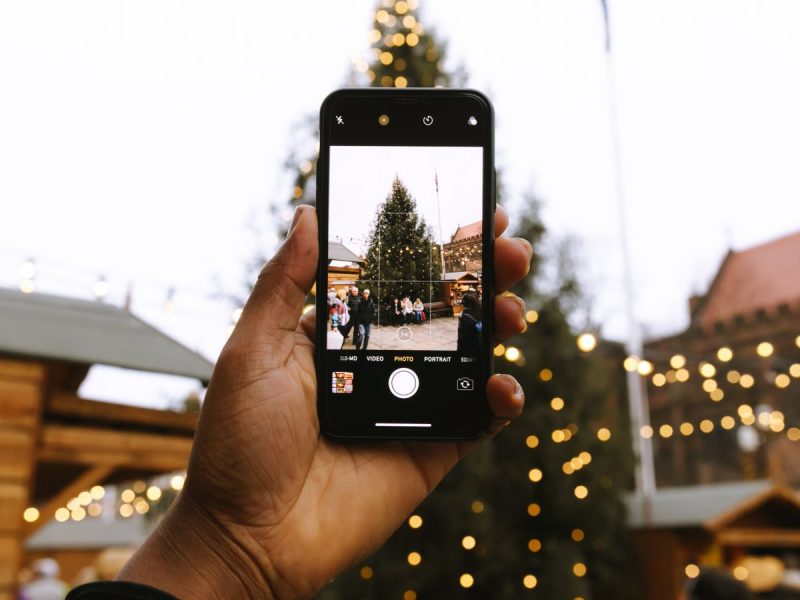 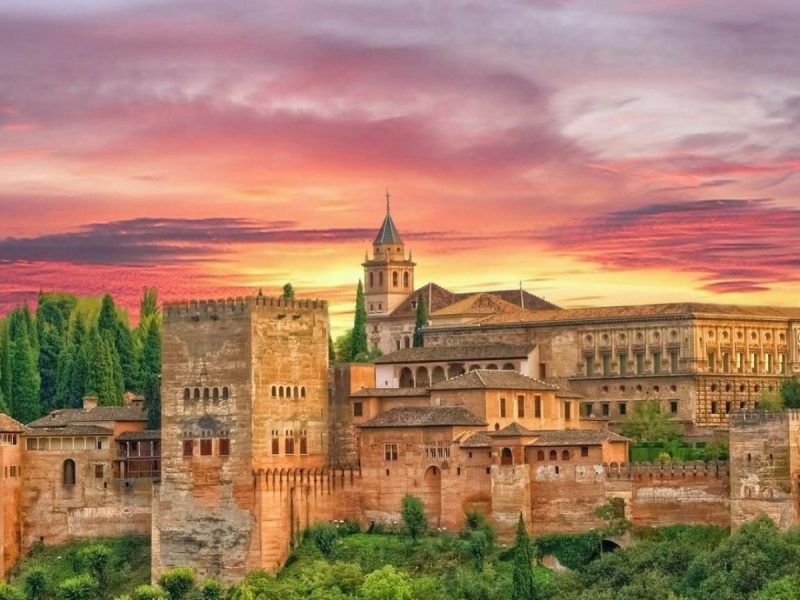 Day Trip From Seville To Granada 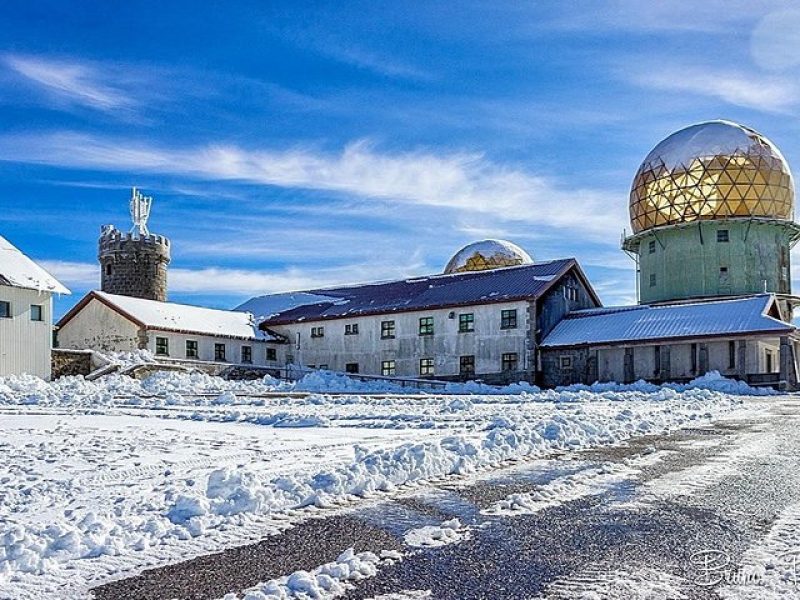 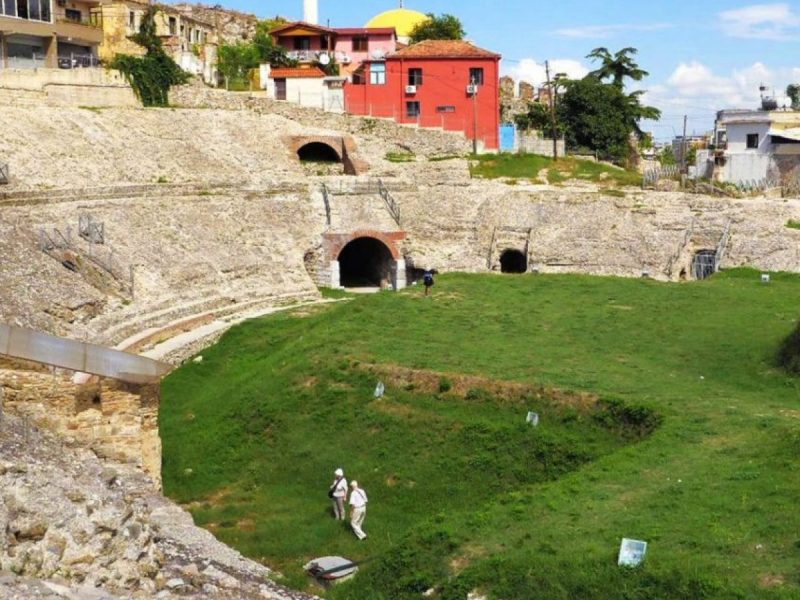