The Sunset Tour Granada Sunset through the Albaicín and Sacromonte , you will visit the two most emblematic and famous neighborhoods of the city of Granada. This tour tries to find the precise time of sunset, to enjoy the most spectacular panoramic views at the most special time of the day in Granada. The schedules of this tour change according to the time that sunset occurs , you will not want to miss the best of the best of Granada, because in Granada there are monuments and also monumental moments.

What is the Sunset Tour Atardecer por el Albaicín and Sacromonte de Granada?

We will enter old and multicultural centers such as:

– The Albaicín neighborhood has been a UNESCO World Heritage Site since 1994, also known as the old Muslim quarter, where we will discover the fascinating world of Al-Andalus through its labyrinthine streets and where you can enjoy the most famous Granada landscape from the Mirador de San Nicolás, among others.

– And the Sacromonte neighborhood, with its more than 3000 caves and panoramic views from less known areas (which make them our favorite viewpoints), where we can learn about and understand the life of gypsies from centuries ago through their history, legends, anecdotes, curiosities and discovering his most precious legacy: Flamenco.

Enjoy your holidays with us. 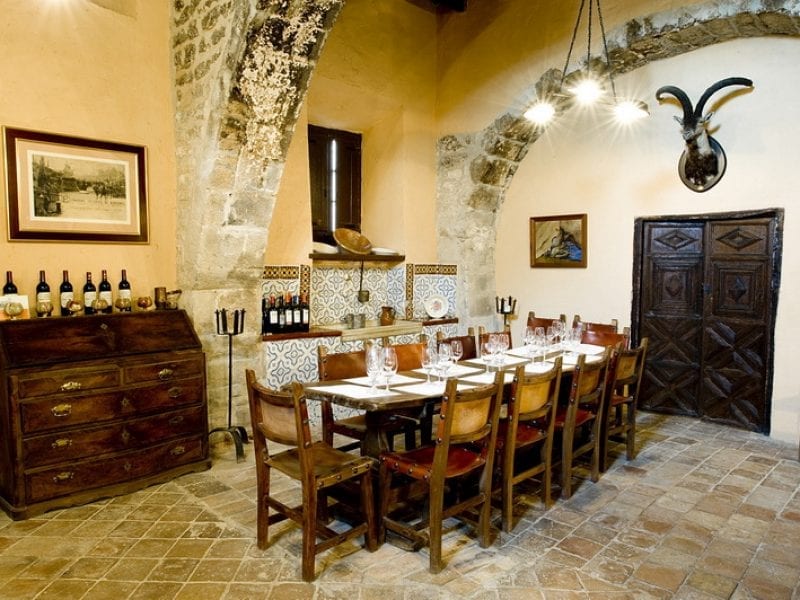 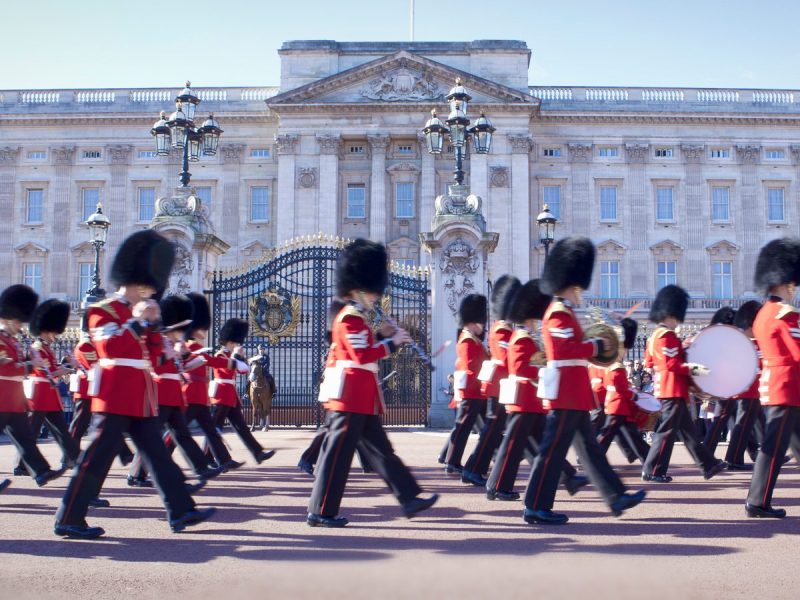 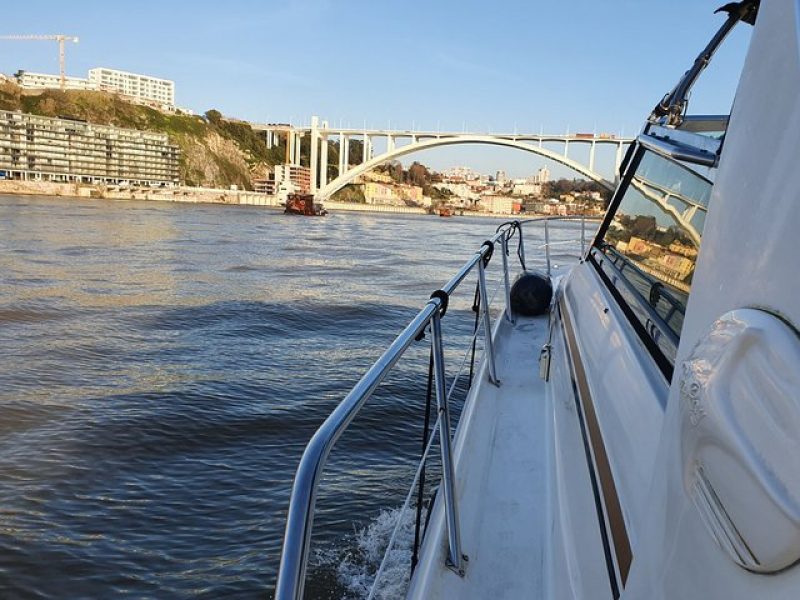 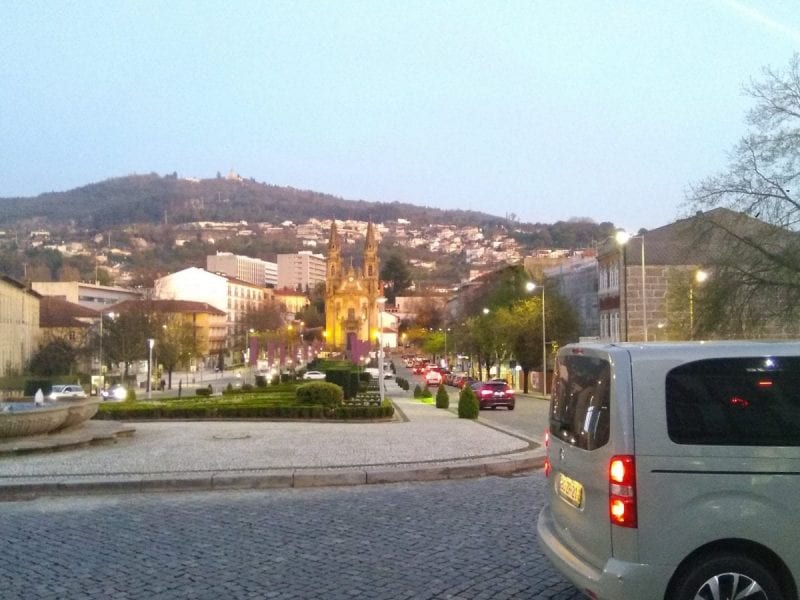