It is a Tour of Granada on the footprint of historical women through the historic, artistic and monumental center to meet the most emblematic of Granada. We begin to tell you about the Muslim era, from the forgotten history of the sultanas of the Alhambra to the most epic feats of the powerful queen Isabel la Católica.

All the history that we usually tell and read in books was always written by men and for men, to this day we already know and can tell you much more than what appears in books, the history of those women considered unfit for life outside of their homes.
We also explain all the anecdotes and stories of the tremendous flamenco artists , the community of gypsy women , the neighbors of the Albaicín , etc.
Scholars and scholars in the 21st century look for data or loopholes of written and verbal tests to find out the secrets or what all those queens, princesses, mothers, wives, grandmothers, daughters and sisters could not tell us, because even leading a domestic life and for the service of the family and household chores, some deviated from the imposed social line, upsetting and devastating where they passed, among them were: La Sultana Regente Aixa, Mariana Pineda, Juana la Loca, Maria la canastera , and many more that we will tell you during the tour.

What is the Granada Historical Women’s Tour about?

We start the guided tour from Plaza Mariana Pineda , we will pass through squares such as Isabel la Católica , also the Plaza de la Capilla Real, we explain the history of the dubious madness of Juana , Isabel’s daughter, we stop at Madraza for brief explanations on the subject , the Royal Chancellery where Mariana de Pineda is executed and we go up to see the Lavadero del Sol del Realejo , we will continue along the Gomérez slope, Cuesta del Rey Chico going down towards the Paseo de los Tristes, we will see the Torre de las Infantas on the way , ending the last explanation in the Casa de Zafra .

A simple tour , with ups and downs that will make us hungry and thirsty before tapas time.

Enjoy this day with us. 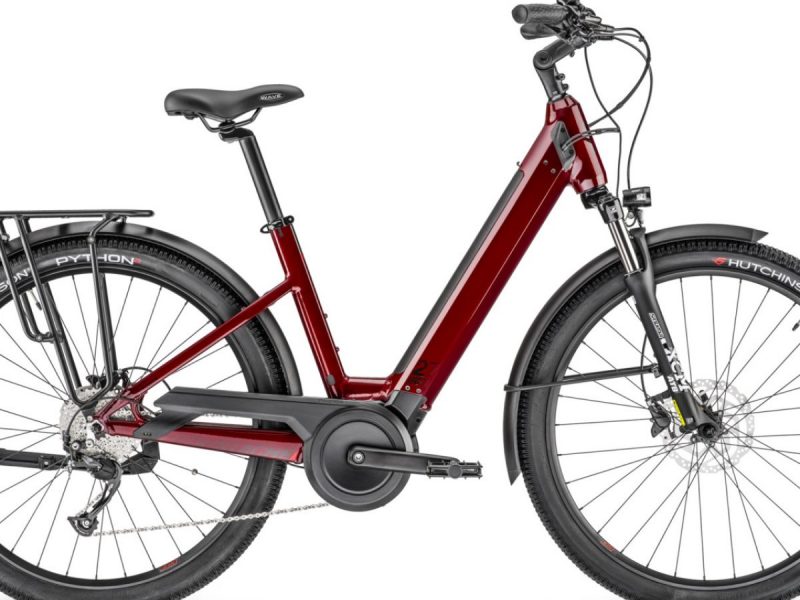 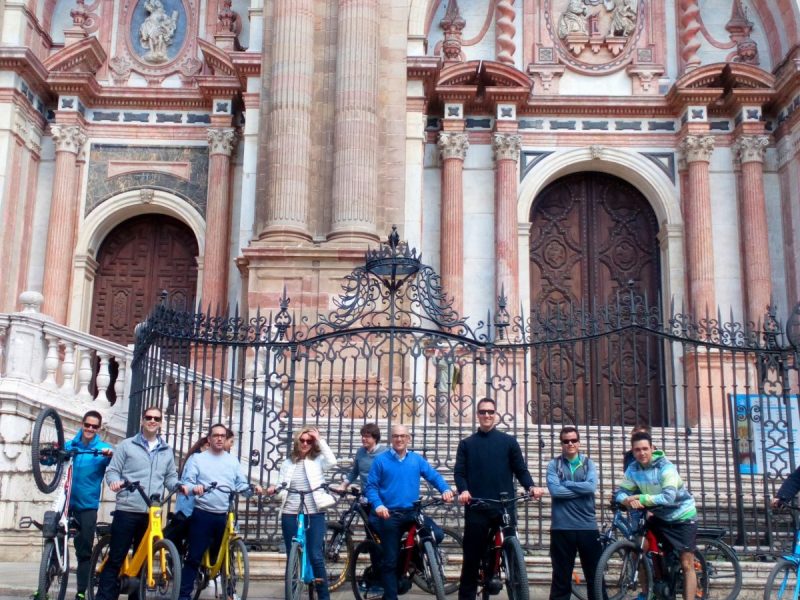 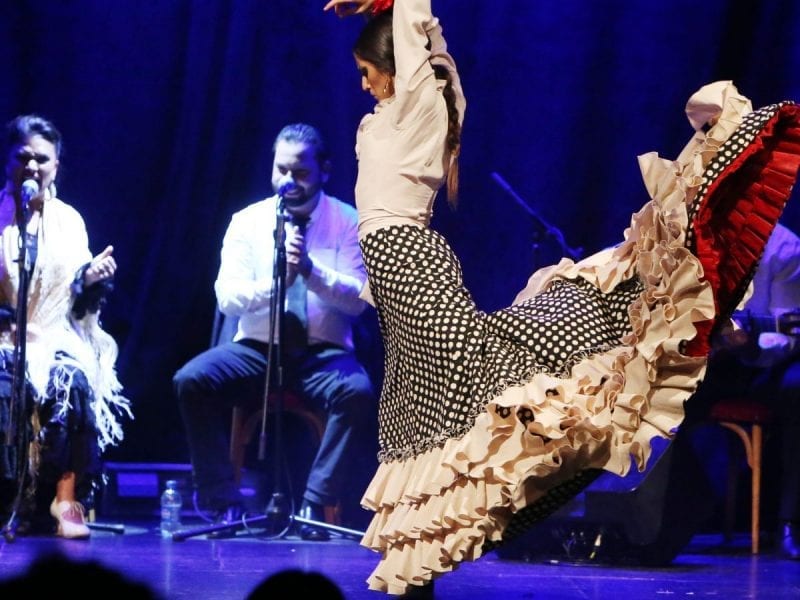 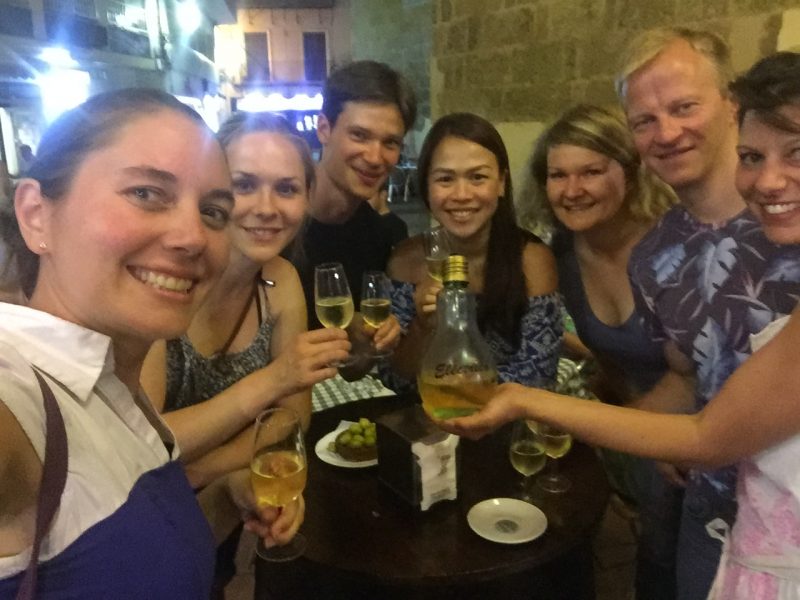