The Palacio de las Dueñas is a building located in the city of Seville, Andalusia, Spain. It belongs to the Casa de Alba. It was built in the 15th century and renovated between the end of this century and the beginning of the 16th in Gothic-Mudejar and Renaissance style. It houses a large collection of painting, sculpture and decorative arts from the 16th to 20th centuries. Due to its historical and artistic value, it was declared a Site of Cultural Interest in 1931.

The poet Antonio Machado was born here in 1875. It was the home of Cayetana Fitz-James Stuart, 18th Duchess of Alba de Tormes.

The Church and Hospital de la Santa Caridad dates from the 17th century and is in the Baroque style of Seville. In this place the Brotherhood of the Holy Charity has its seat. It is located in the Arenal district, in the old suburb of La Carreteria, outside the walls of historic Seville, limiting the rear with the line where the wall that surrounded the city ran.

The Hermandad de la Santa Caridad was founded in the 15th century. With the appointment of the venerable philanthropist Miguel de Mañara as the eldest brother in 1663, the church was completed and the hospital was built, which would house a large number of poor and sick people.

The Casa de Salinas is a 16th century building located in the historical centre of the city. The original building was constructed in 1577 by Baltasar de Jaén, constituting the main residence of his lineage until the 19th century. After the extinction of the majorat of the Jaén in 1843, the construction had diverse uses, among others masonic lodge. Finally it was acquired by the family Ybarra. In 1930 Manuel de Salinas Malagamba, bought the house to the niece of Eduardo Ybarra, remaining in power of this family until the present time. Enjoy this city with us. 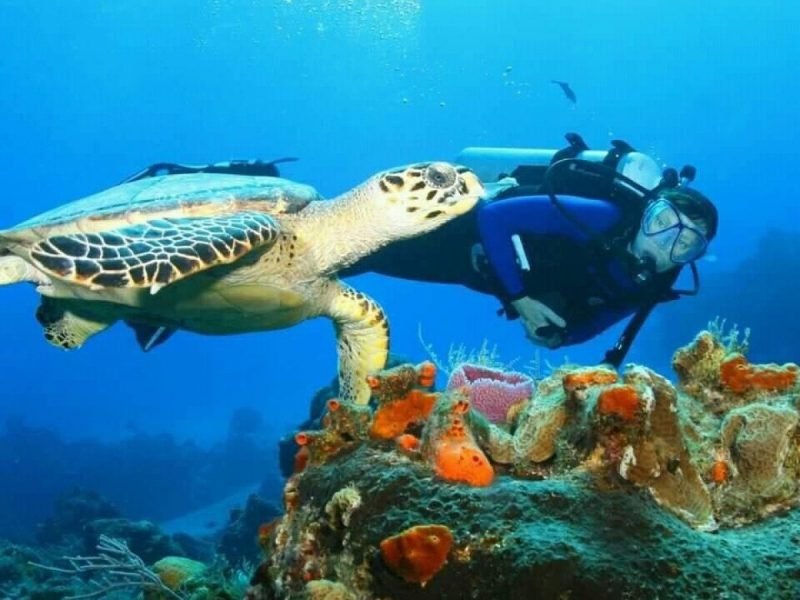 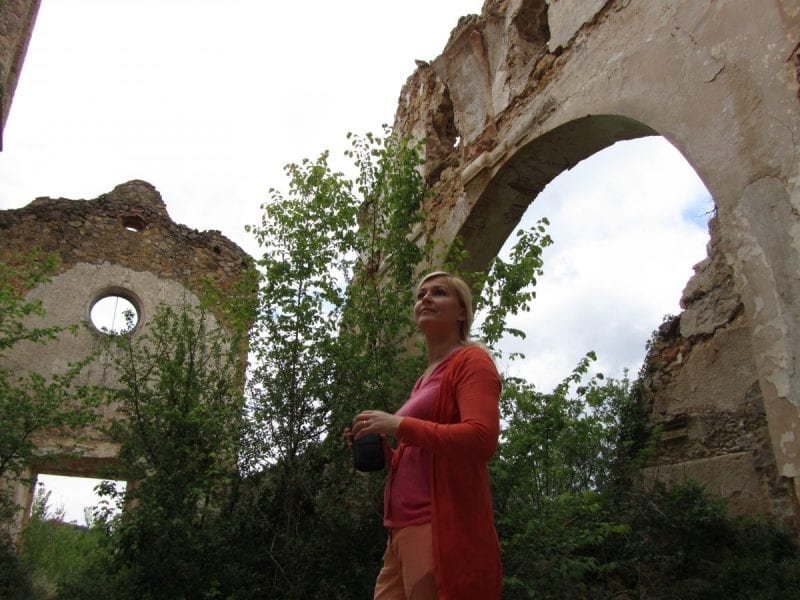 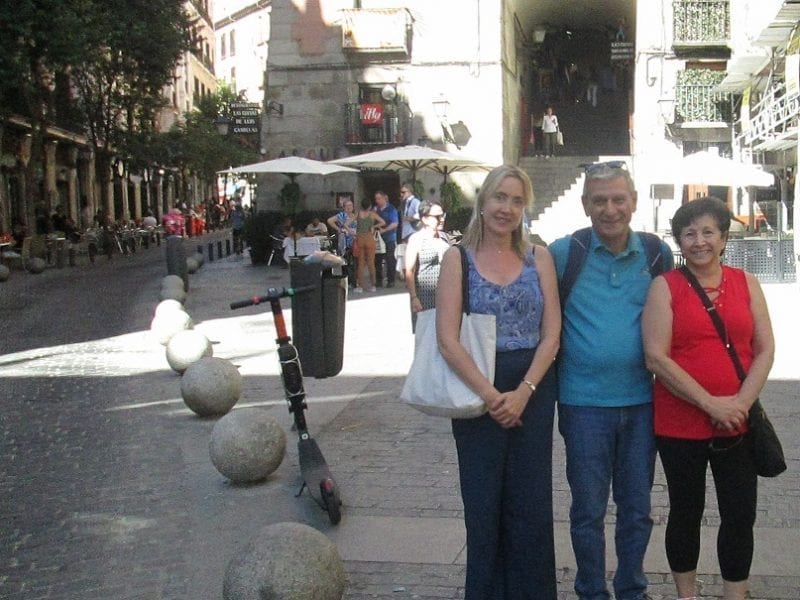 Walk by the Best of Madrid 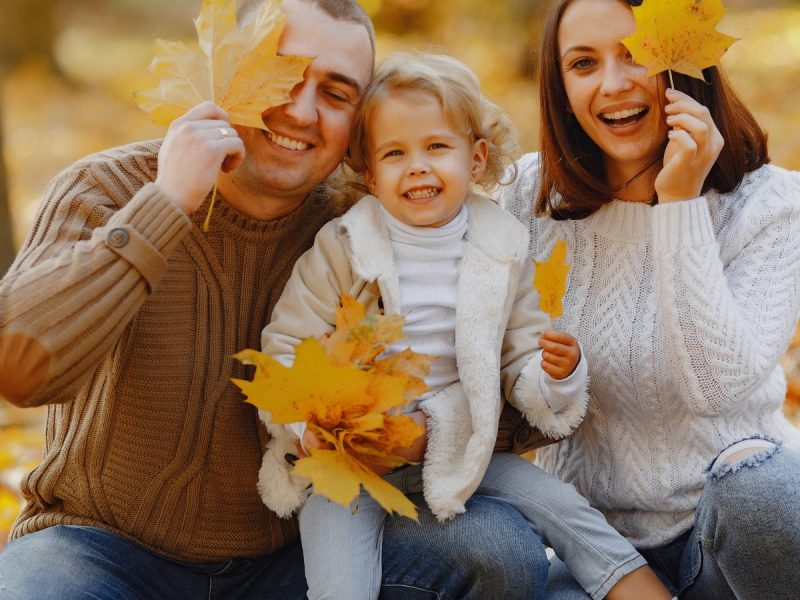