Udawalawe National Park is the third most popular park in Sri Lanka. The primary attraction is a herd of approximately 250 elephants which are generally found near the Udawalawe reservoir. It is also possible to spot leopards in the park although this is rare. The national park is most famous as the best place in Sri Lanka to see Sri Lankan Elephants. In fact, it is the only national park in the country where an elephant sighting is guaranteed on every safari trip. Udawalawe National Park is said to have an elephant population numbering about 250. This population of elephants can be sustained in the national park owing to its lush greenery and large bodies of water that are vital for the survival of such a large population of elephants. The elephant population is not the only attraction in the national park. It is also known to be home to a wide range of flora and fauna, some of which exist only in Sri Lanka. Primates found in the national park include toque macaques and tufted grey langurs. Rodents include Indian hare and about five species of wild rat and mouse, including the rare and endemic Ceylon spiny mouse. The endemic golden palm civet and the Asian palm civet also call the national park home.

Yala National Park is a national park in Sri Lanka. The reserve covers 979 km², although only the original 141 km² are open to the public. It was established in 1894 as a Game Sanctuary. Much of the reserve is parkland, but it also contains jungle, beaches, freshwater lakes and rivers and scrubland. The latter zone is punctuated with enormous rocky outcrops. The range of habitats give rise to a good range of wildlife.

Bundala National Park Located about fifteen kilometers east of Hambantota, Bundala National Park is one of Sri Lanka’s foremost destinations for birdwatchers, protecting an important area of coastal wetland famous for its abundant aquatic (and other) birdlife. The park is also home to significant populations of elephants, Marsh & estuarine crocodiles, turtles & other fauna, including the leopard. Stretching along the coast east of Hambantota, Bundala National Park is ideal for instant gratification: in a four hour jeep ride, we can see elephants, 8ft crocs, giant squirrels & flamingoes. Afternoon safaris in the dry season (December – May) provide visitors with the best chance of seeing the wildlife. Enjoy your vacation with us.

Breakfast at the hotel and at leisure. Leave the hotel for an evening safari to Bundala National Park. Visit Kataragama and surrounding places and end of the day back to hotel take dinner and overnight stay at the hotel.

After breakfast at the hotel Leave for Colombo via Galle Arrive in Tangalle to visit the Blowhole (Hummanaya) after that Visit Galle Fort area on the way and drop you off to the hotel in Colombo. 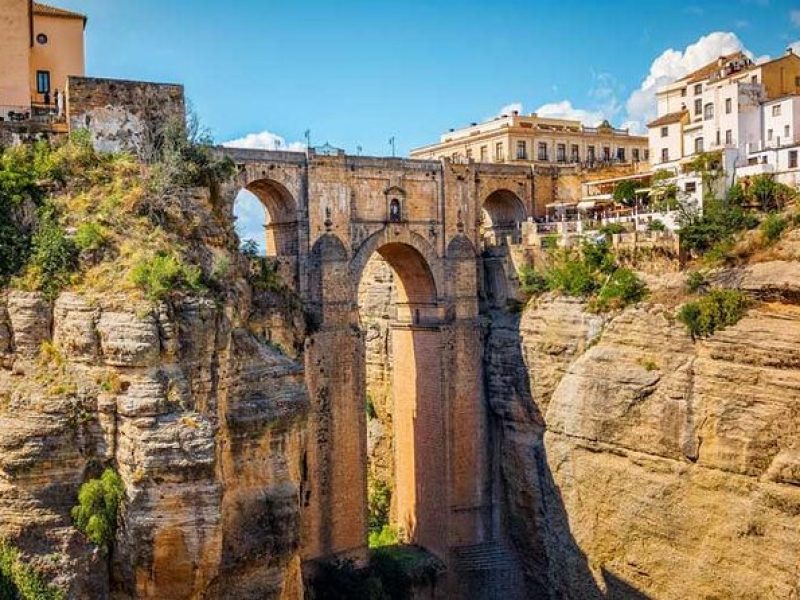 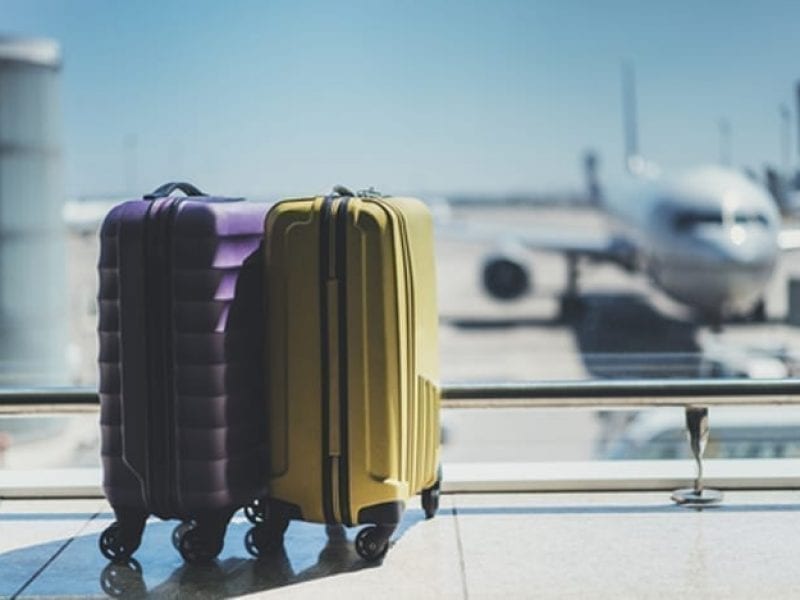 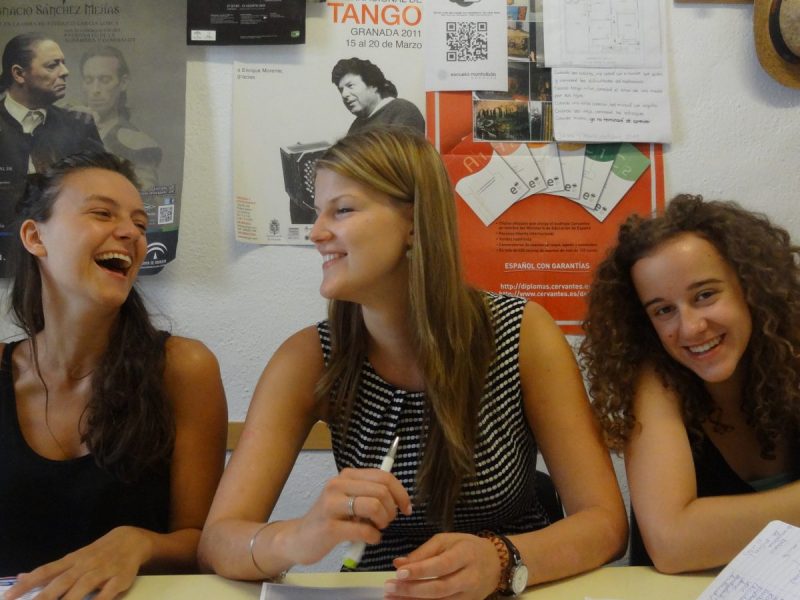 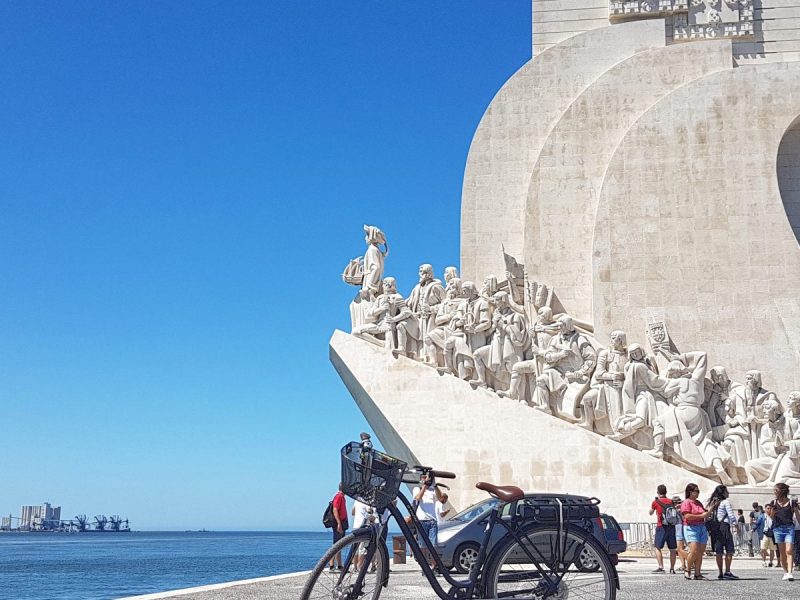