Getxo is one of the most attractive and striking spaces in Greater Bilbao, a town on the move that lives facing the sea. 14 kilometers from the urban center of Bilbao, in the Historical territory of Bizkaia, Getxo is one of those municipalities that offers us everything we need to know the history and culture of Euskal Herria, the essence of the town Basque. It is guarded by the majestic Abra Bay, it offers us experiences of all kinds: fishing, sea crossings, gastronomic routes, paragliding … all kinds of sensations at our fingertips.

The tour begins at the Bizkaia Bridge, affectionately the Suspension Bridge. A colossus, which in addition to being one of the most emblematic buildings in Euskal Herria, represents the most comfortable and practical way to cross the estuary to reach the neighboring towns of Santurtzi or Portugalete. Declared a World Heritage Site by Unesco similar to the Eiffel tower and which has continued to function as such since 1890.
Nearby is the beach and all the palaces from the first century, mixing with the sea, the mountains and the locals who started in the area and who continue to this day living there.
Municipality turned into one of the luxury spaces most demanded by the high social classes to spend the summer holidays of the first century. At the end, the Old Port, the old fishing nucleus. A very picturesque place, where Biscayan people gather to enjoy friends and gastronomy during the summer season.
Having a drink on the stairs of the Old Port is a thing that must be done at least once in your life. Enjoy this city with us. 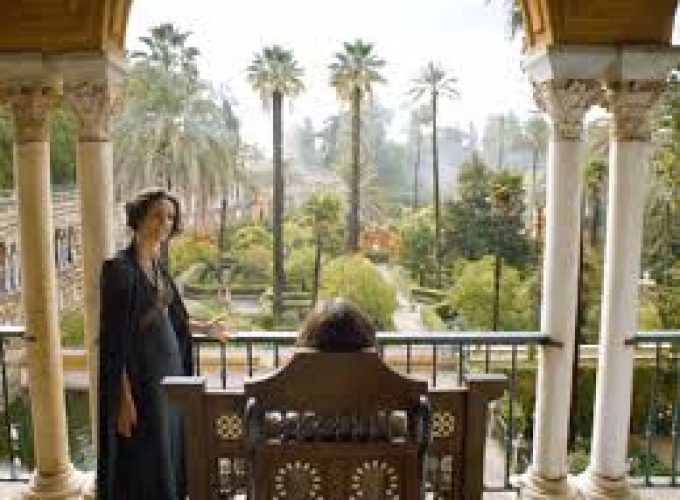 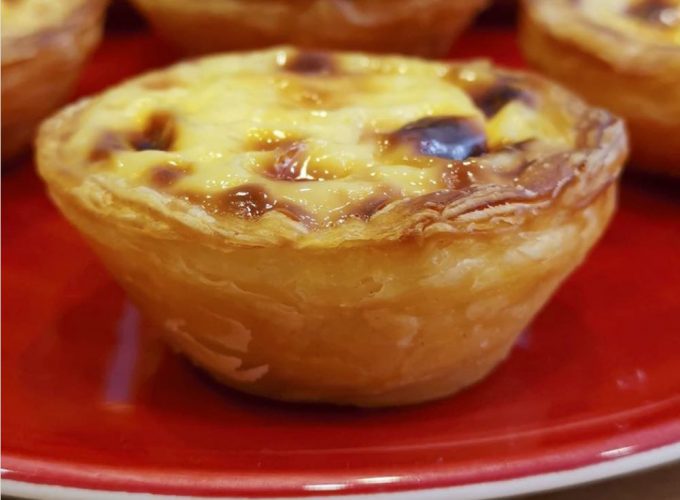 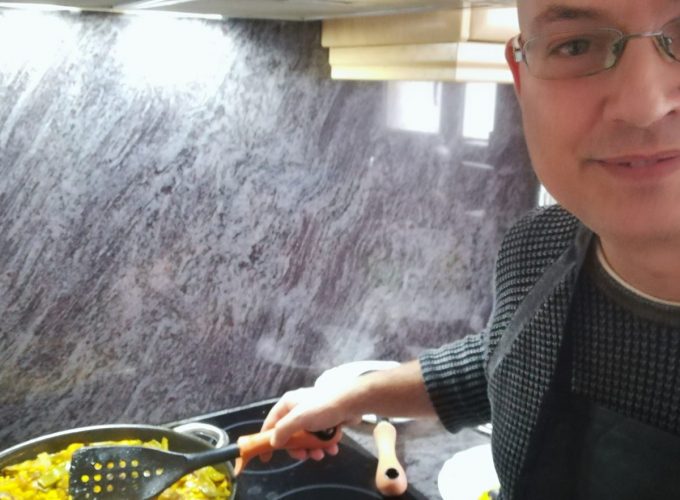 Cook a Spanish Paella like my grandmother from your home 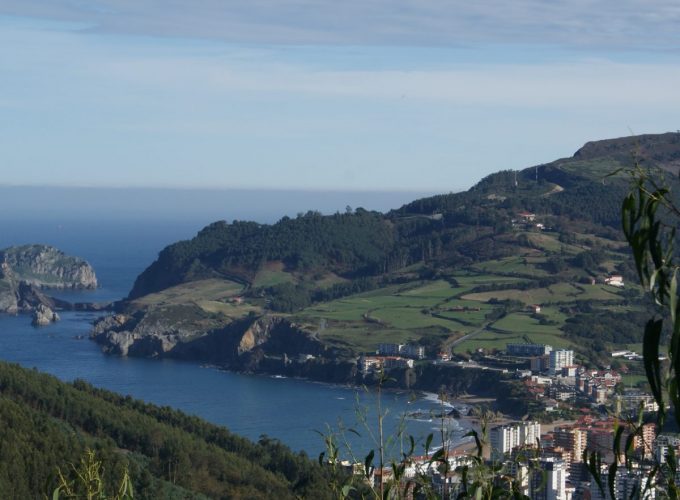 Splendor of the Biscayan Coast 6 h